HELLO EVERYONE! So excited 2 finally b on the INTERNET! 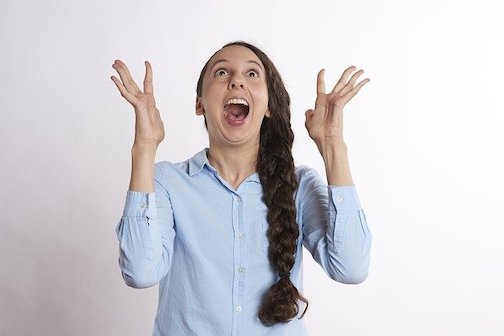 I have waited 16 looooooong years to make it to this moment. I will try my BEST to explain why things are the way they are...

PICTURE THIS:The year is 2023. To be exact, it is New Year's Day, and President Joe Biden has just signed into law what will possibly come to be one of the most society-altering pieces of legislation that has ever existed:

The Alterations Act for the Mental and Emotional Health of Adolescents of 2023.

Colloquially known as the Alt Act, this piece of legislation restricted all forms of photo-doctoring in print and online in addition to outlawing the sharing of photos by anyone under the age of sixteen. The Alt Act was passed in response to an aggressive increase in depression and suicide rates for adolescents. The FBI had been secretly conducting research for years and gathering intel on the effect social media had on American children, and in the interest of public health, advised the President to pass the Alt Act in the form of an Executive Order.

With that, life as everyone knew it changed forever. Every citizen was required to install software on all technological devices that had the ability to detect doctored photos. Any picture shared online or printed in a magazine that contained traces of manipulation was immediately flagged and classified with a warning label visible to the public, and the individual who shared it charged with a hefty fine or jail time, depending on the severity.

Celebrities and social media influencers saw a mass fall from grace. Their followers became outraged by the level of deception that came to be exposed; campaigns to hold the most aggressive perpetrators responsible for manipulating the public began almost immediately. However, my grandmother has always said that the first few years after the Alt Act passed were some of the happiest years of her life -- she was sixteen years old when it went into effect, and she noted that for the first time ever, she felt like she could trust the media she interacted with.

The decade that followed brought with it social change of monumental proportions. Under the Alt Act, children under the age of thirteen are not allowed to have social media of any kind, and children under the age of sixteen are not allowed to post pictures of any kind. The doctoring of photos remains illegal, but body modification and plastic surgery does not.

Thus came the tradition of the Debut. On January 1st of every year, each child who turned sixteen in the twelve months prior is finally permitted to make their first account and share photos of themselves for the very first time. In an effort to minimize criticism and protect the identity of their children, it became routine for parents to pull their children from in-person schooling at twelve years old. From that point forward, no child reveals their face to the public until their Debut. Within those four years, alterations are typically made to the physical appearance of a child.

And that is where I sit presently. Today is January 1st, 2078, and in seven hours time at five o’clock I will be showing my face to the world. I haven’t seen my friends since we were twelve years old -- we have kept up with each other by using repurposed chat rooms from decades ago, in addition to phone calls. In the last four years, I have received preventative liposuction, permanently bleached my teeth, undergone two nose reconstructions, had my cheekbones surgically lifted, and I routinely use botox in order to keep my skin wrinkle-free.

Anyway...here is my Debut! First pic of me ever on the internet :P LOL! DM me if u wanna b friends! 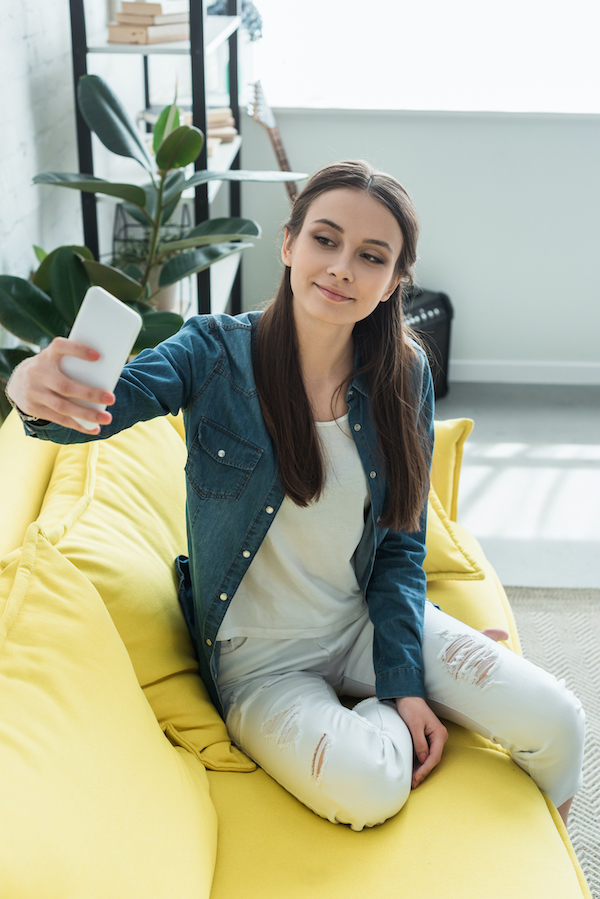